Zeta Phi Beta Sorority began to realize the importance of the prestige, good will and cooperation of women who were not members of any Greek-letter organization. Under the administration of Friend Lullelia Harrison, the first Amicae chapter was organized in Omaha, Nebraska in 1947 making Zeta the first sorority in the National Pan-Hellenic Council to organize an auxiliary group. 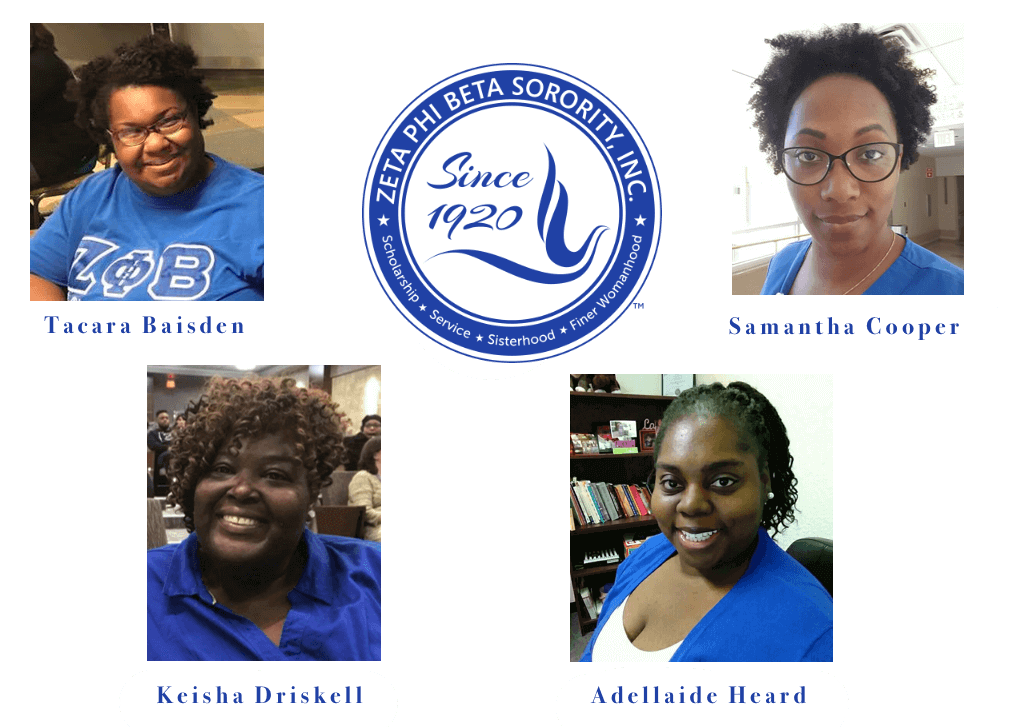